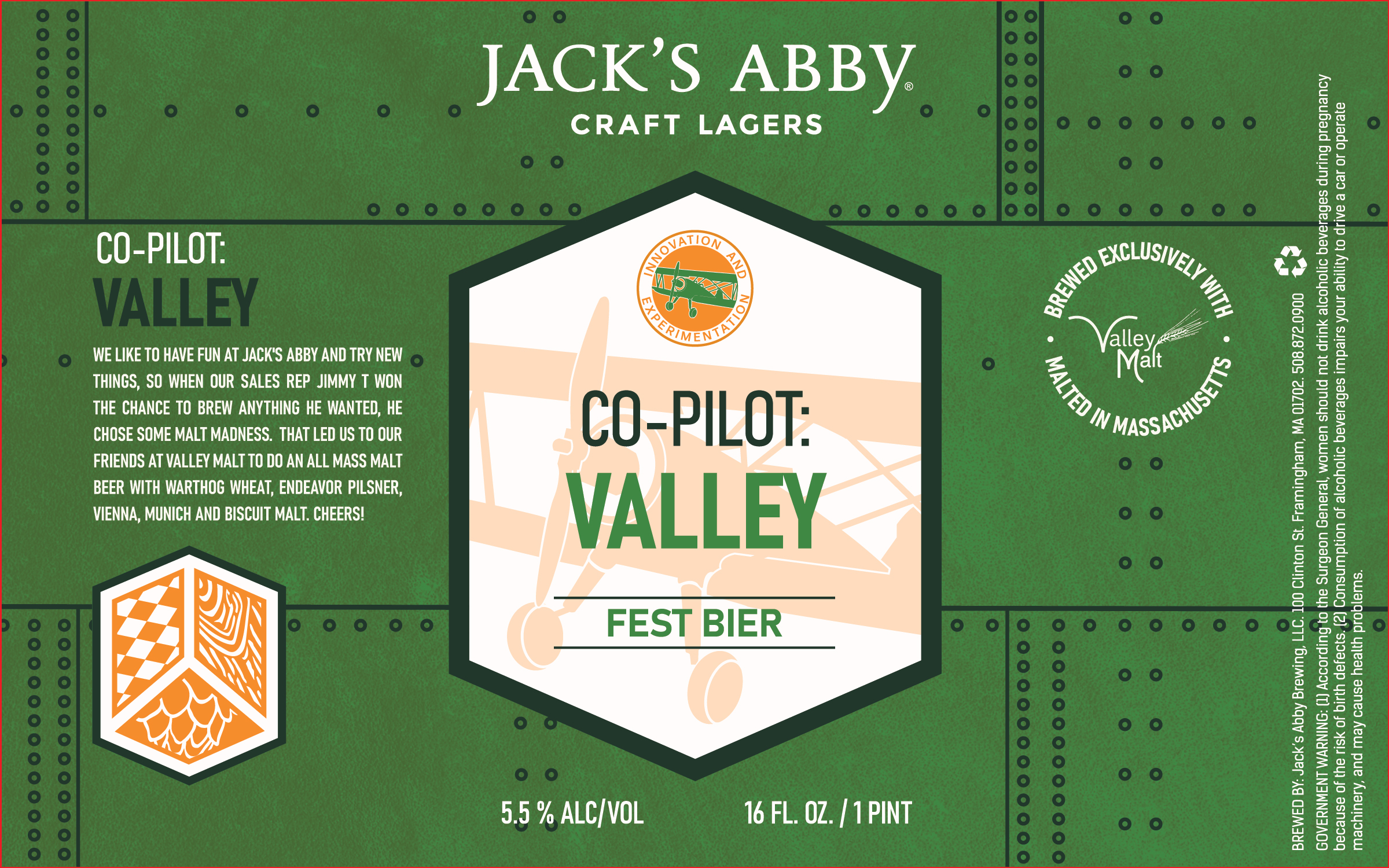 What’s the best part about working for a brewery? Well, there’s a lot of things actually…but getting the chance to brew your own beer is definitely one of them.

That’s what recently happened for Jim Trainor, Western MA and CT Jack’s Abby Brewery Representative. It’s the first time he’s brewed since he joined the team six years ago, and the opportunity came from winning a raffle during the 2020 virtual holiday staff party. The prize was to work with the brewers to create a one-off recipe that would be released as a brewery-only, Co-Pilot series beer. Jim immediately knew that he wanted to pay homage to his home territory of Western Massachusetts.

“Two years ago, Valley Malt operated a pop-up beer bar at the Big E, and poured beers that featured their malt. We had beer on tap there,” said Trainor. “It was important for me to make the connection to Western Mass, and use Valley Malt for this beer.”

Recipe creation was between Trainor, brewer Jon Morse, and former brewer Jake Waiter. Trainor’s only requirement was that the recipe would use 100% Valley Malt, and be a German-style Fest Bier. Valley Malt brought some malts to the brewery for a malt sensory – where we learn about the grains, smell them, taste them, and decide which is the best fit for the recipe. Waiter was immediately drawn to a malt variety called Endeavor Pils.

“Endeavor has light cereal notes, and a slight pilsner hay characteristic,” said Andrea Stanley, Co-Owner and Maltster at Valley Malt. “It has a nice mouthfeel – not too watery, not too cloying. And it has a good amount of protein that promotes good head retention in the beer.”

Add in Perle and Hersbrucker hops, and we’ve got Fest Bier.

“I worked with Jake Waiter, who’s also from Western Mass, which made it more special. He said the beer was ‘pulling on his heart strings’ when we were brewing it,” said Trainor. Valley Fest Bier was one of the last projects Waiter worked on before leaving the brewery to take an opportunity out of state. 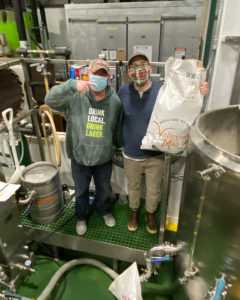 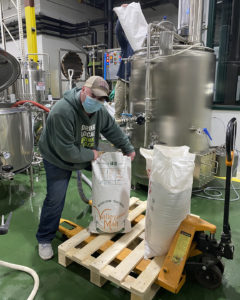 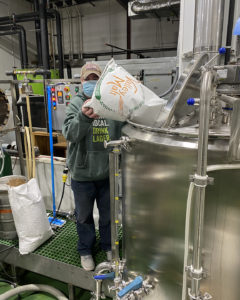