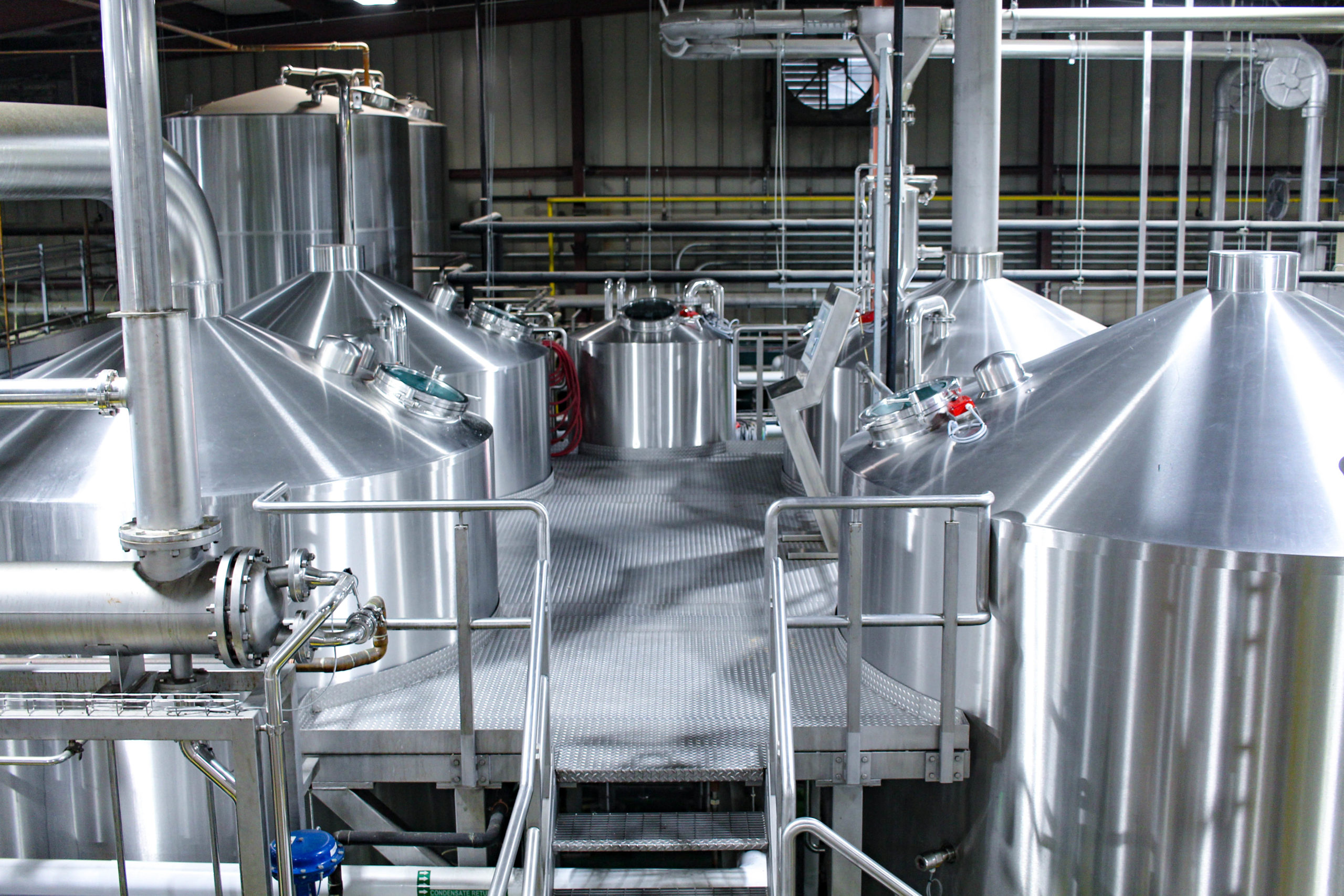 Co-founder Jack Hendler discusses decoction, a traditional brewing technique, and how our team is using it to craft our lagers.

Of all the terms thrown about by brewers of traditional continental lagers, decoction is probably the least understood. There is mystique and misunderstanding when it comes to this mysterious mashing process only practiced by a handful of modern American brewers.

Decoction mashing is the process of removing a portion of the mash, boiling it, and reintroducing this portion to the main mash to raise the temperature to set intervals. Historically, malted barley was of poor quality and adjusting the mash temperature at these set intervals significantly improved the efficiency, extract, and quality of the mash. Modern brewing science tells us that the different enzymatic activity at each temperature level is responsible.

It’s true that advances in modern malting technology allow for efficient conversion of starches to sugars without all the complications of decoction mashing. But what’s left out of this discussion is the sensory impact of decoction mashing, which produces a uniquely intense malty character in the finished beer. From our experience, we have found no substitute for the malt intensity, increased attenuation, and perceived fullness of our decoction mash beers. Decoction effectively produces a beer that tastes “full” but is inherently more drinkable than a beer brewed using caramel or melanoidin malts.

We have produced single, double, and triple decoction mashed beers since moving to our Clinton Street brewery five years ago. House Lager, Post Shift Pils, and all of our traditional beers benefit from various decoction mashes. But we wanted to learn more about how different decoction schedules might impact the finished beer. 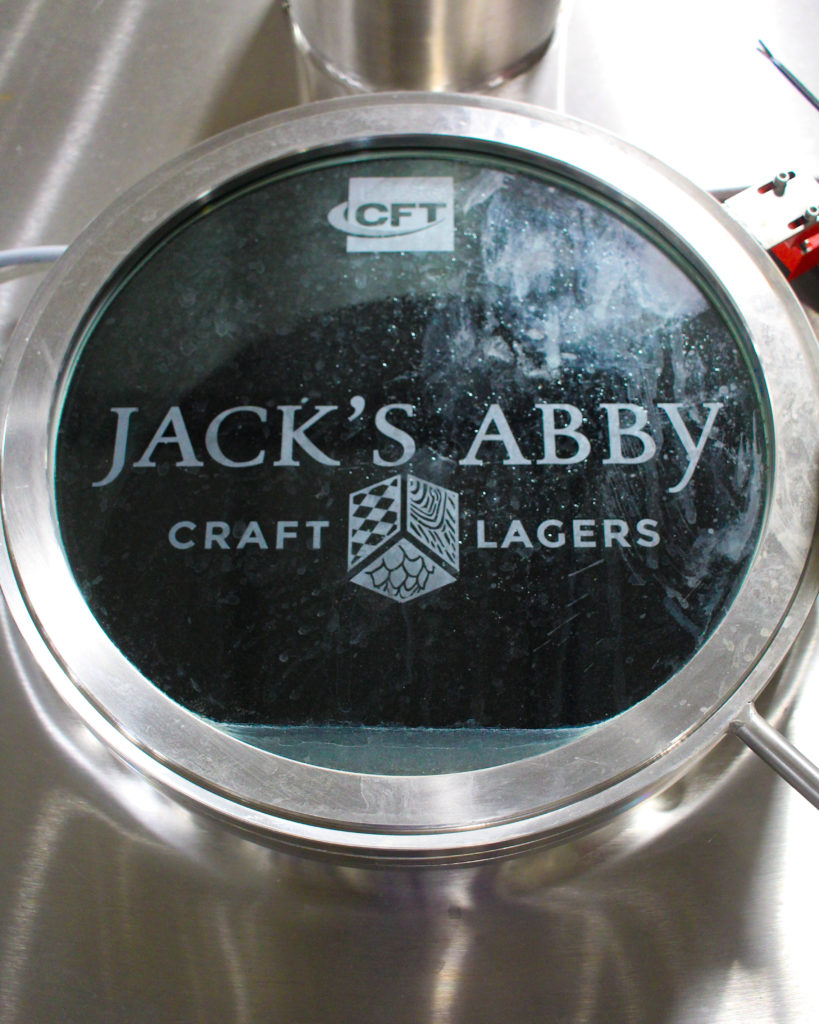 With modern malt that only needs infusion mashing for full conversion, does it then matter how and when we decoct our mash? Can modern brewers create new and novel decoction processes that take advantage of modern malt while at the same time intensifying the best of the flavor contributions that decoction provides?

We wanted to find out, so we brewed a 100% decocted mash Pilsner on our pilot brewery system. Traditional decoction methods usually only boil 20-25% of the mash at any given time. The main reason for this is that the remaining 75-80% of the active enzymes in the unboiled mash remain active and don’t get degraded by the boiling process.

To make this beer, we followed a two-step infusion process to ensure that we had full conversion of our extract using highly modified modern malt. We then boiled the entire mash in the kettle. Finally, we cooled the mash back down to 170 degrees before transferring it to the lauter tun.

Our question to you: If decoction is a flavor-impact process that isn’t necessary for malt extraction, does it matter how and when you decoct? We look forward to learning more over pints of our Co-Pilot Pilsner soon. Prost!