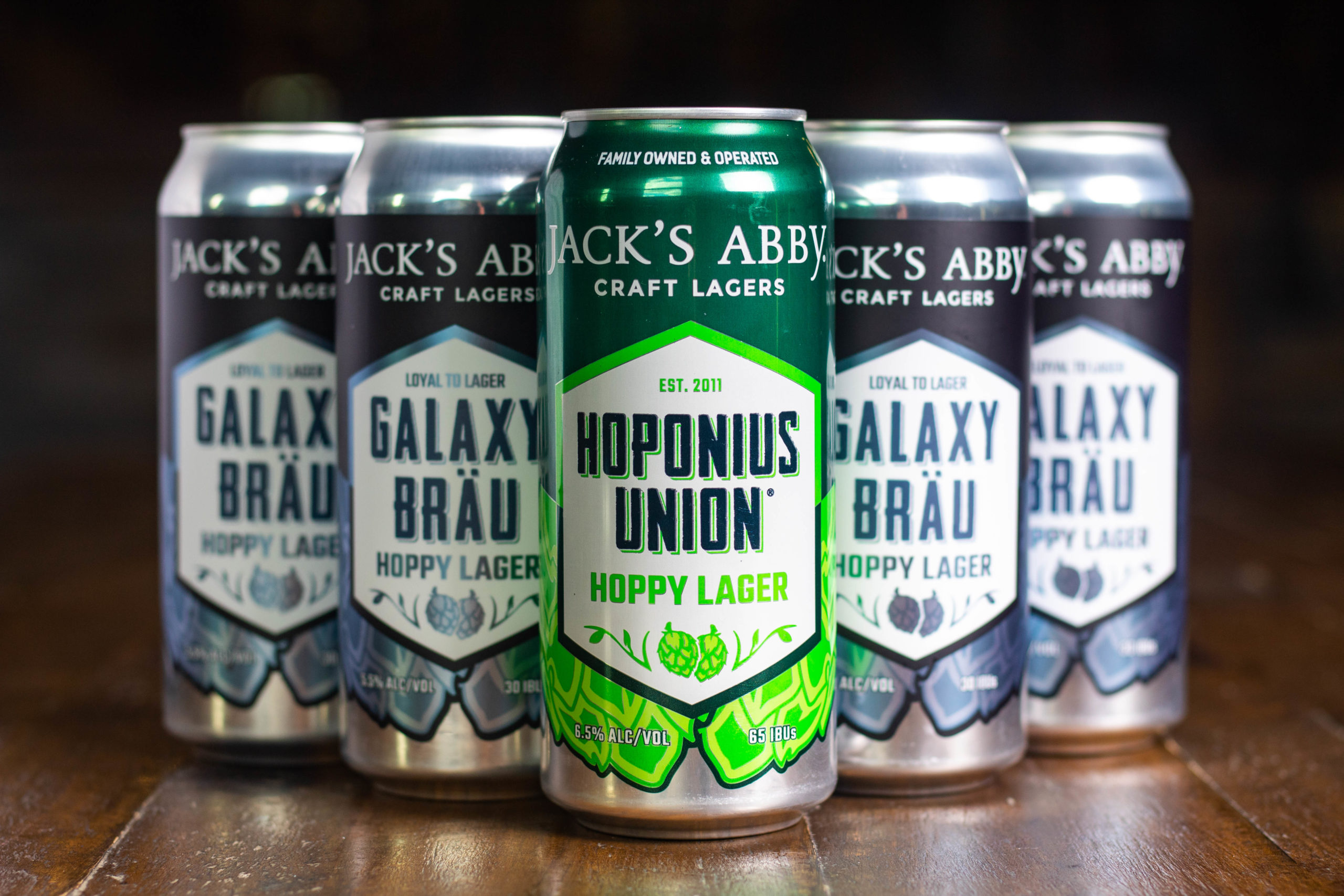 A lot has changed in craft beer since we launched Hoponius Union nine years ago. The market is not only becoming more saturated with options, but saturated with hops. Tastes are changing, hoppy beer is getting hazier, and more and more breweries are popping up to join the club.

We love those beers, especially what our neighbors in New England are brewing up. But we also love crisp and clear lagers. A beautiful balance of hops, the striking clarity, and that crisp finish; it’s been a passion of ours for quite some time. They’re refreshing to brew, refreshing to drink, and offer a break from the thick IPAs we’re seeing so much of today. 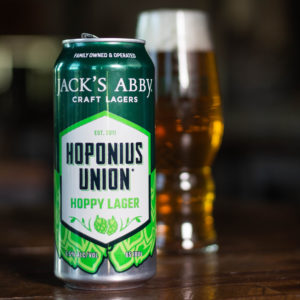 Hoponius Union has a fresh look in 2020.

This year, we’re ramping up our hoppy lager lineup and cutting through the haze.

Of course, the lager leading the charge for us is Hoponius Union. A harmonious blend of Citra and Centennial hops have kept that beer a staple for us since 2011. While the liquid isn’t changing, we’re excited to roll out a new look for the original hoppy lager this year in both 16oz cans and 12-packs. These will begin to hit shelves this March everywhere our beer is sold!

But you can’t cut through the haze with just one beer. We recently unveiled the Bräu series, a line of dry-hopped lagers brewed to highlight some of our favorite hops. Originally spurred by Citra Bräu back in 2019, we’ll now be adding Galaxy Bräu, Mosaic Bräu, and Nelson Bräu to the mix. Mass Rising and Kiwi Rising will also be making long-awaited returns, sporting fresh labels but that same hop-forward charm.

We have more exciting new recipes and returning favorites coming your way soon – the future is bright. Cheers! 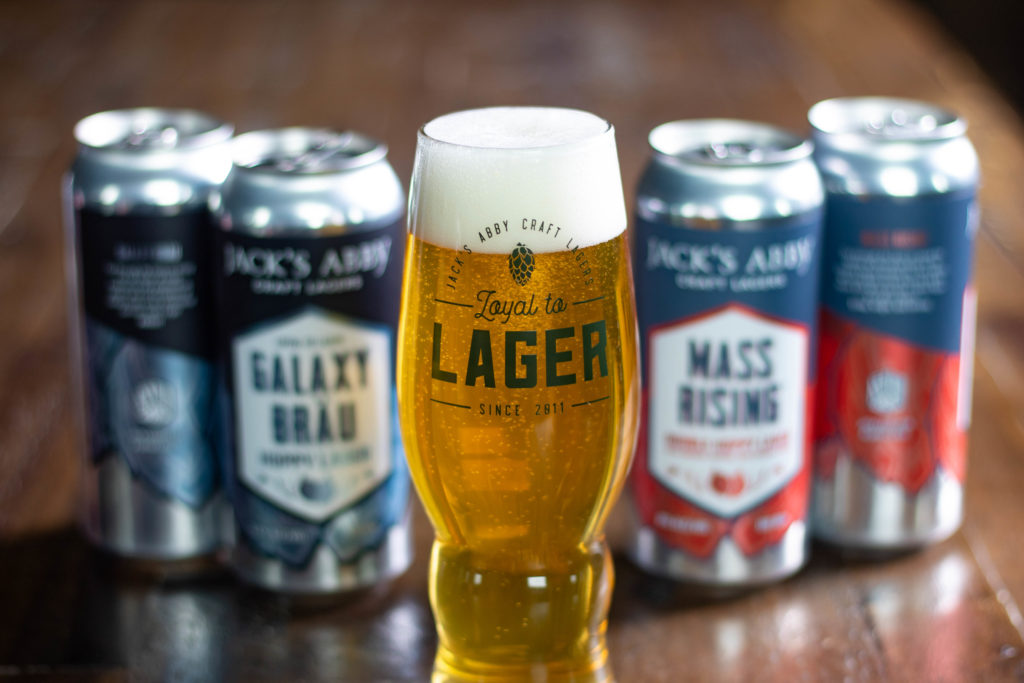