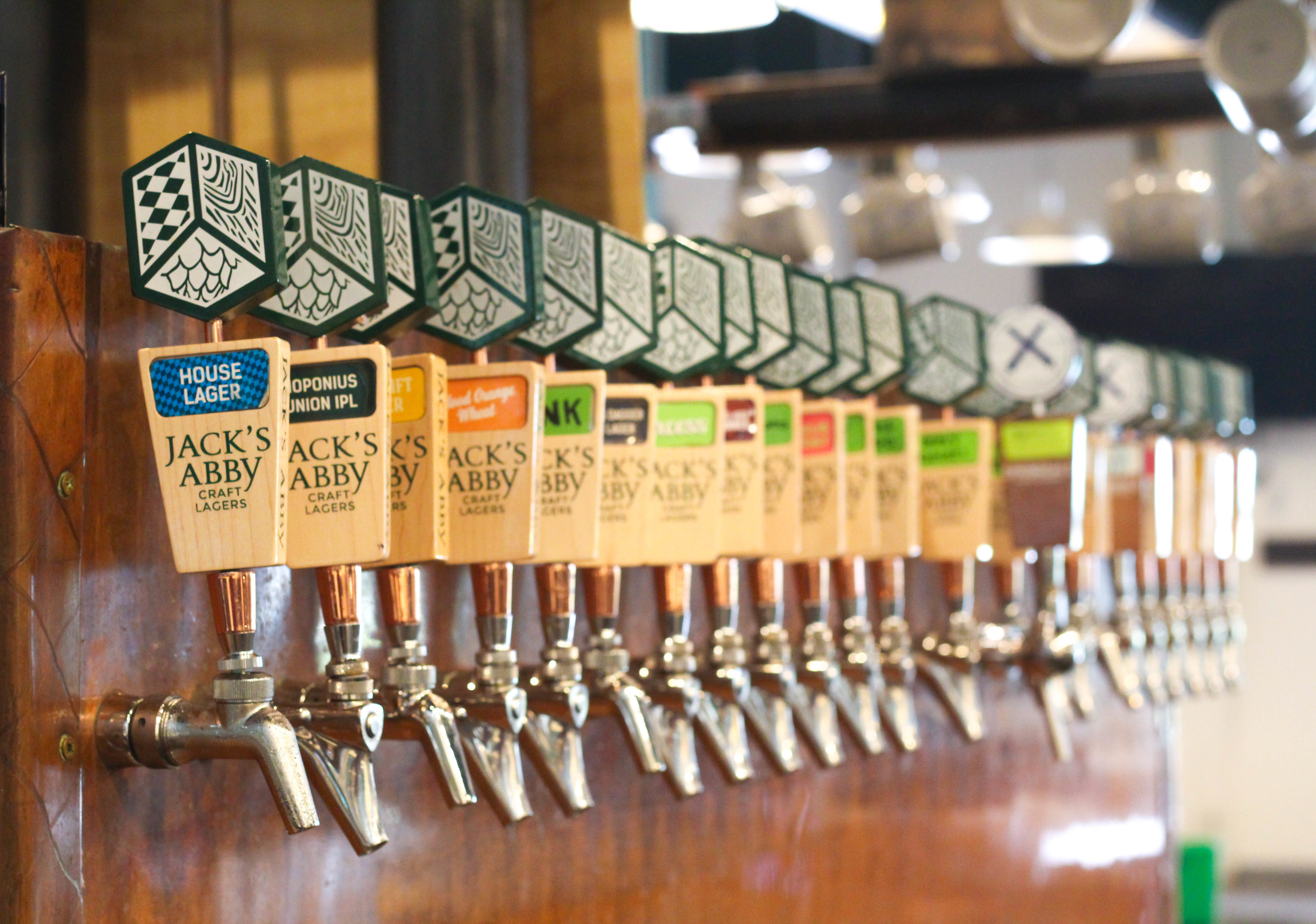 At the end of each year, we like to take a moment and look back on what we have accomplished. In 2019, the Jack’s Abby and Springdale teams had a long list of achievements. But before we can go into any of them, we must remember Herb Lindtveit, our friend and coworker, who passed this year. We want to thank our community that rallied around the Lindtveit family with an outpouring of support.

Here are some of the notable highlights from 2019: 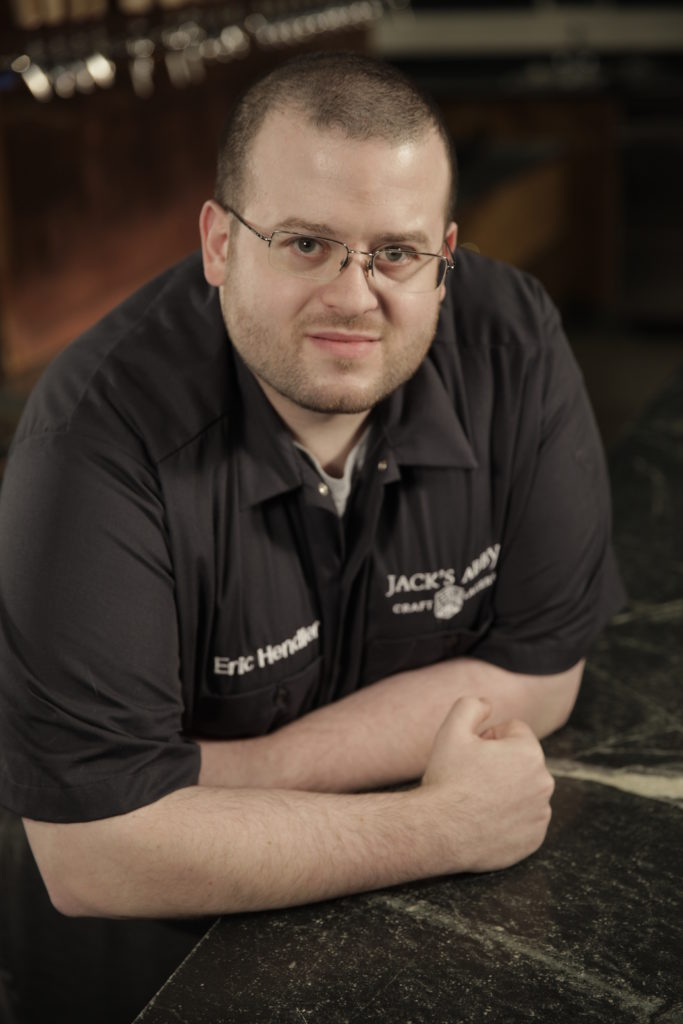 Thank you to everyone that helped make 2019 a successful year.

In Herb We Trust!