A History of Märzen 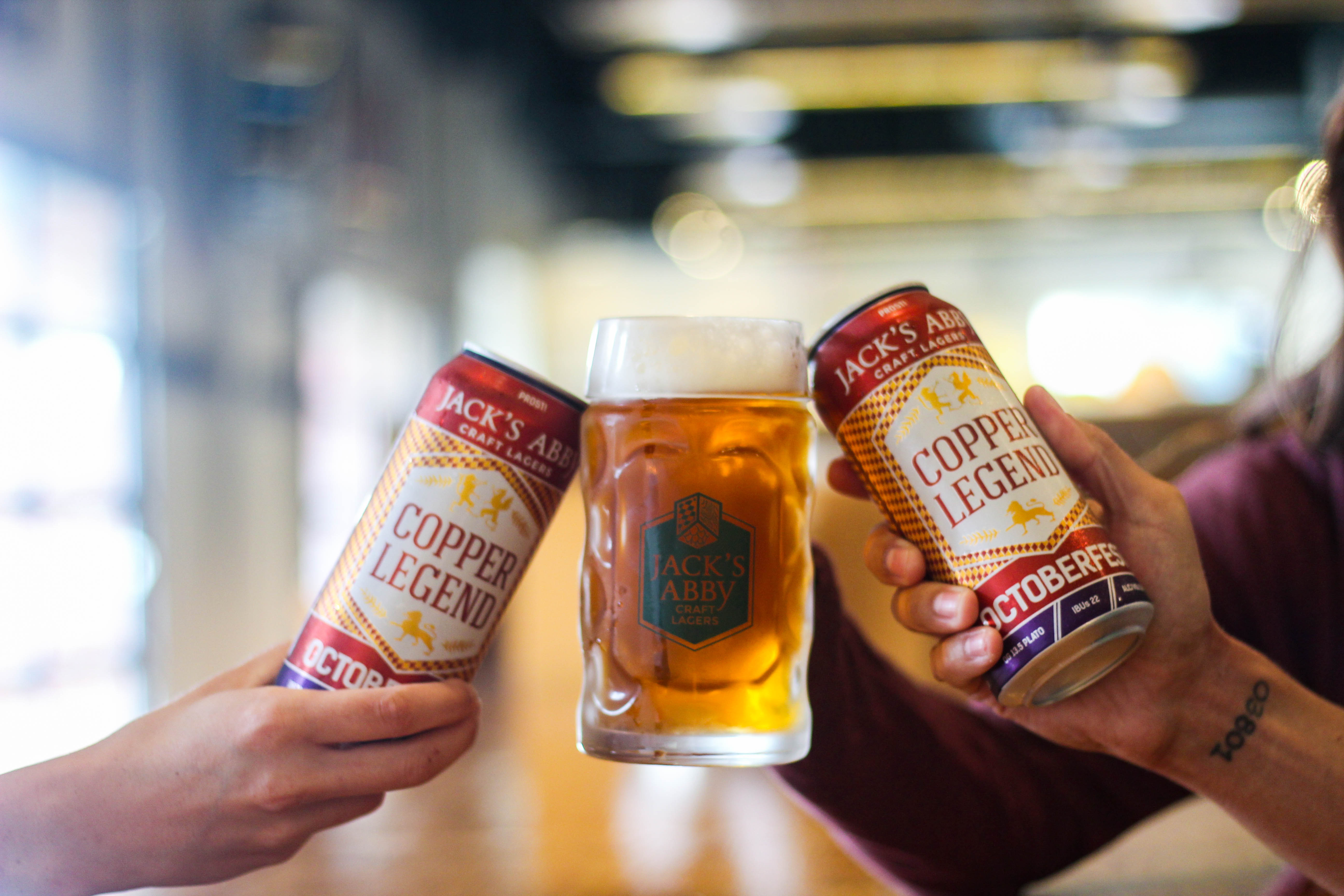 In honor of Oktoberfest season, we sat down with Jack’s Abby Co-founder Eric Hendler to discuss the history of märzenbier and how it ties into our seasonal release of Copper Legend.

Copper Legend, our Octoberfest Märzen, is brewed fresh every year, but it’s a beer style that existed long before the first Octoberfest celebration. In the 16th Century, a Bavarian law prohibited brewing beer from April 24th to September 28th. This was deemed necessary because brewery equipment was made from wood at the time, so there was a fire risk during the summer months.

But just because they could not brew beer over the summer did not mean there was no beer to drink. Märzenbier, which means March beer in German, was brewed and stored in caves to stay cool and last until the fall. Compared to other beers at the time, it had higher ABV and more hops, both of which helped preserve the beer longer. Even though it was brewed in the spring, the beer became associated with the fall.

In 1810 when Prince Ludwig of Bavaria married Princess Therese of Saxony-Hildburghausen on October 12, there was a large celebration in Munich. The couple invited nobles and commoners alike to join in the festivities. This started a tradition that eventually became Octoberfest. Märzenbier, which was widely available during the festival, became commonly known as Octoberfest Beer.

Our Copper Legend is brewed with Pilsner, Vienna, and Munich malts, alongside hops grown on the Seitz Farm in the Hallertau region of Bavaria. Traditional German brewing techniques, such as decoction mashing and natural carbonation, along with an extended cold fermentation, are used to balance the special nature and intense malt character of this beer so you can enjoy it by the stein.