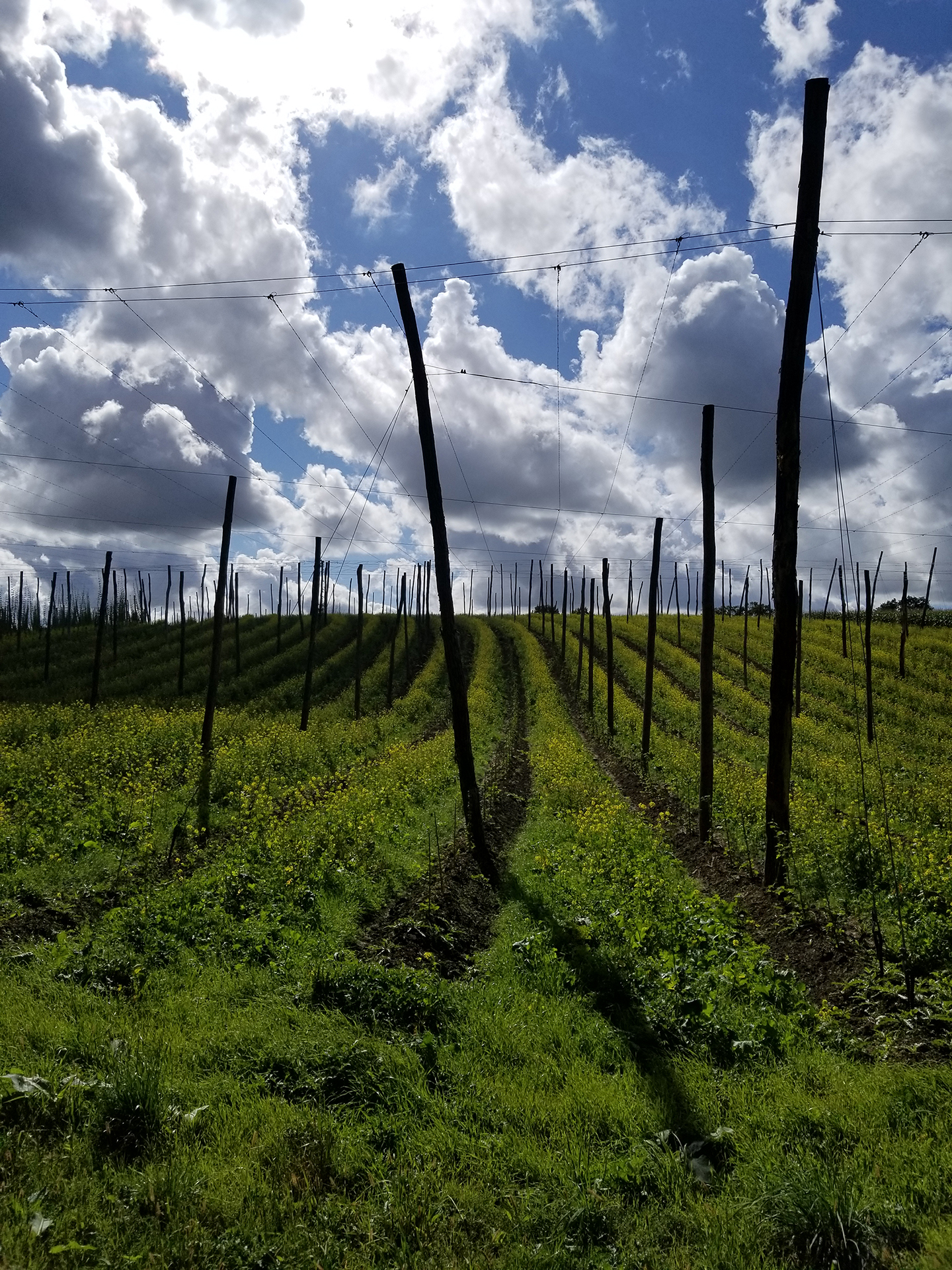 The great beer halls of Munich flow with golden lager and tall glasses of wheat beer. I’ve certainly had my fill at Augustiner or the Hofbrauhaus. But for the adventurous traveler, heading 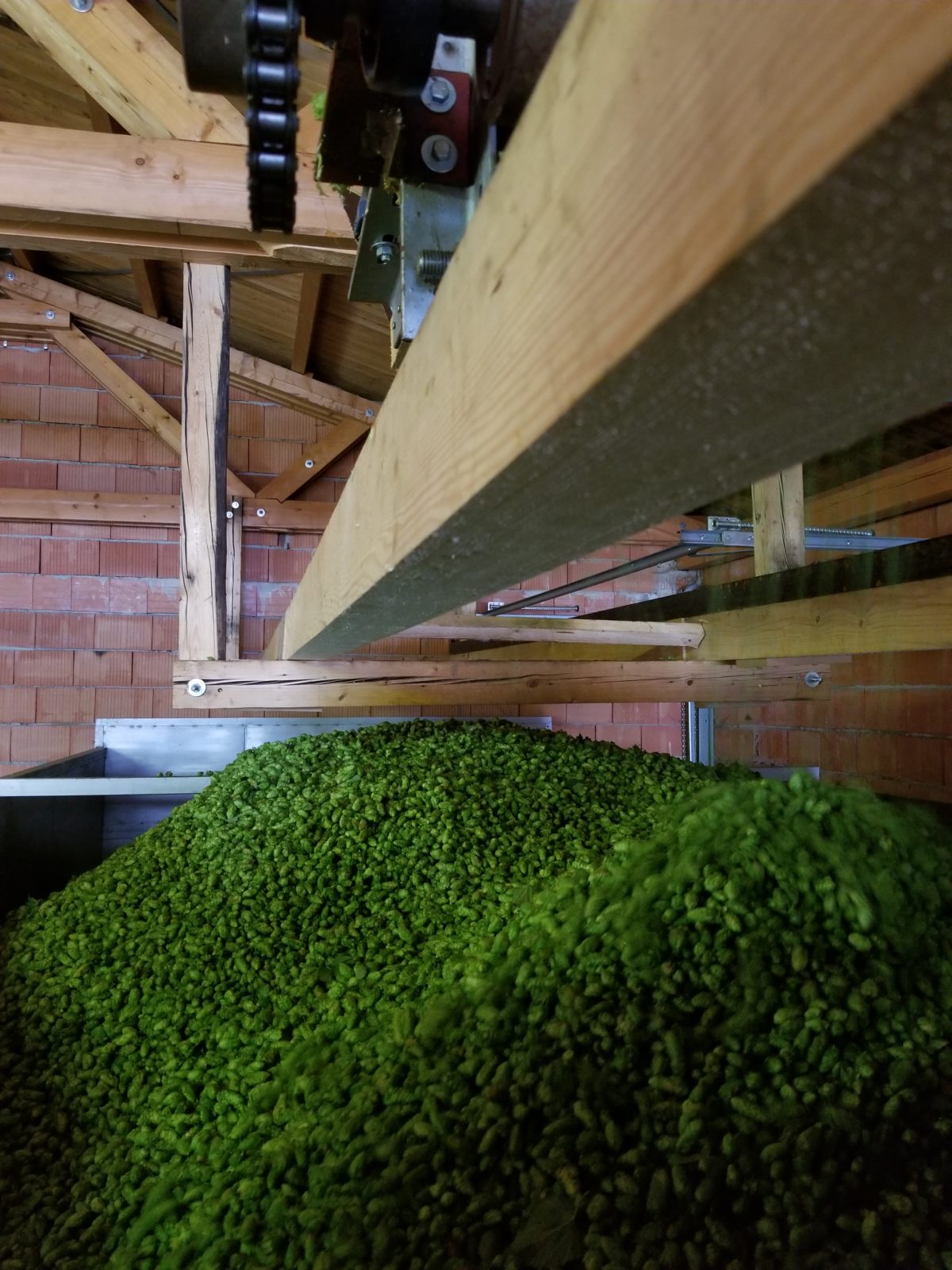 but a few miles outside of Munich opens up an entire world of yet to be explored beers. I’ve spent quite a few trips investigating and exploring breweries all around southern Germany, particularly in Franconia which has the highest concentration of breweries in the world.

It’s not a surprise that Jack’s Abby has taken inspiration from many of these smaller breweries. We first started our exploration into these more traditional styles with a golden landbier, our House Lager. We have now decided to take that concept one step further by highlighting lesser known styles of beers, unique specialty ingredients, and old world brewing techniques. This was the birth of our new Kellerbier series.

So what exactly is a kellerbier? Kellerbier literally translates to “cellar beer.” Historically, kellerbiers would have been served at the brewery directly from the barrel, but today the term refers to the hazy and unfiltered nature of the beer. While kellerbier doesn’t define beer to any style or flavor guidelines, it does refer to a general process in which the beer was brewed. Our goal is to honor the art, craftsmanship, and historical rustic character that make kellerbiers so unique. 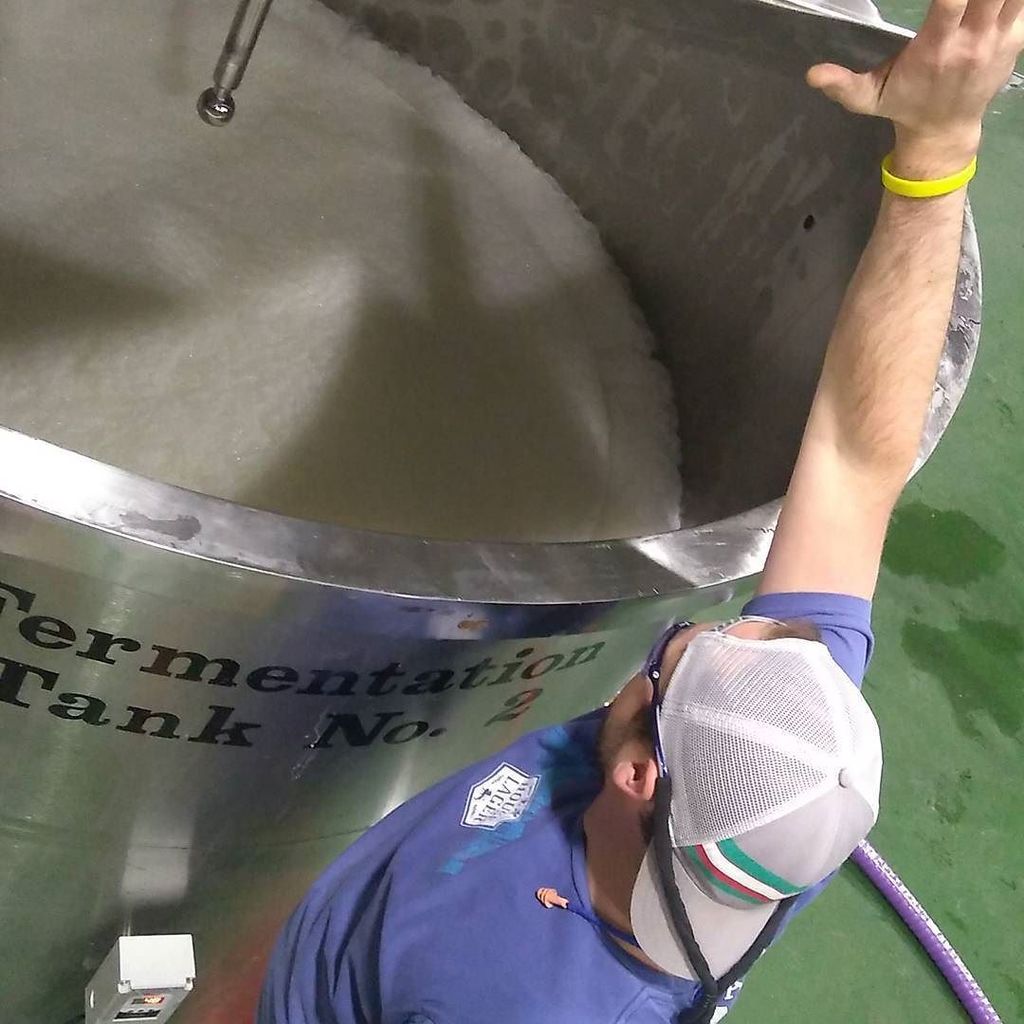 One way we are achieving is incorporating the use of open fermentation. At one point in the not so distant past all beer was brewed in open fermenters. Open fermenters were designed solely by the technology and raw materials available. Today, modern tanks are designed to maximize efficiency, yeast health, and ease of use. Since yeast is an important flavor component to beer, using open fermenters changes the flavor characteristics of the finished product.

The entire brewery team is excited to announce the launch of an entire line of kellerbiers based on lager styles we discovered traveling around Bavaria. On our most recent trip, I was surprised to discover many small breweries were using spelt as an additive. This was the inspiration for our first kellerbier release, Dinkel Herb, which translates to “bitter spelt.” For many Americans, the only interaction with German lager is with Pils or Helles, and we are excited to share these lesser known styles with you. Click here to read part one and part two of my Blager Story. Prost! 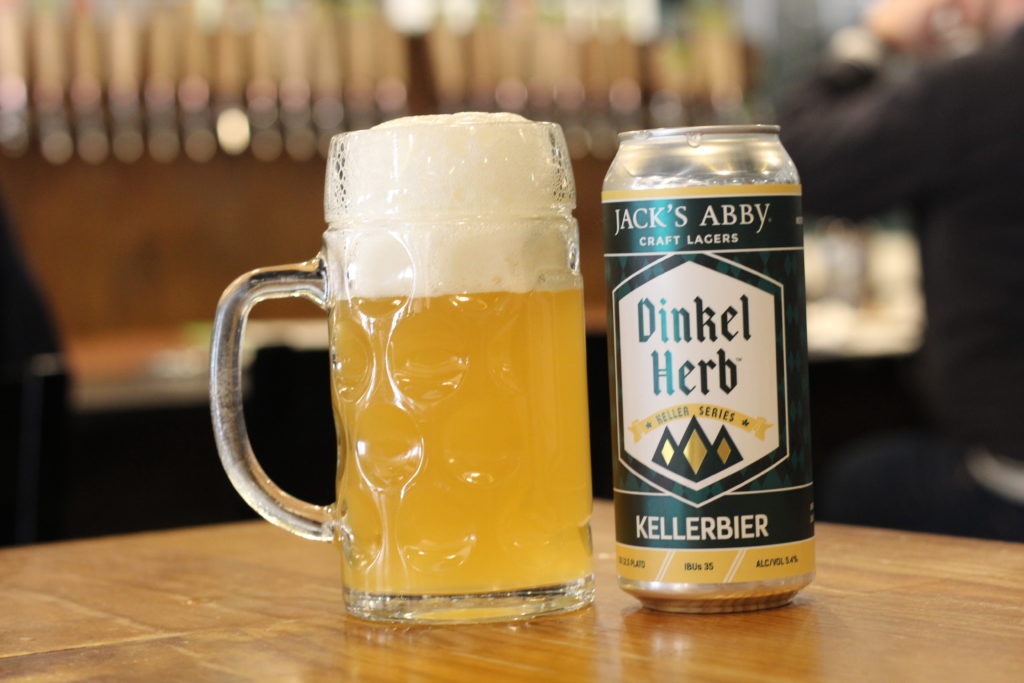