Blager Story – Part 4: Dawn of the Dunkel, a Historical Brew 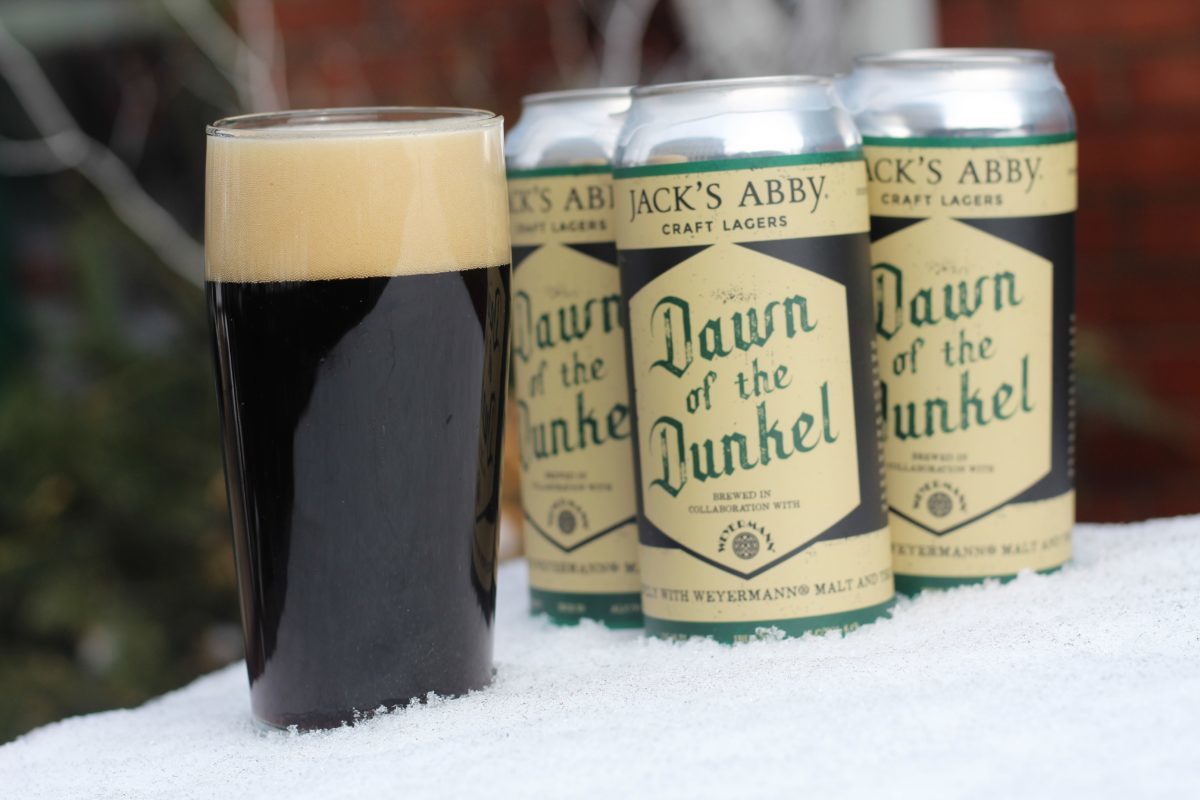 At Jack’s Abby we’re always looking to experiment and innovate. Usually, this means we’re working with a new ingredient, recipe, or concept.
This time, however, we partnered with Horst Dornbusch and Weyermann Specialty Malt to investigate and research historical brewing methods and techniques. As part of their book on dark lagers, they were looking to brew a number of recipes that they had discovered in their research and attempt to bring these beers back to life. It’s no secret we are lovers of lagers, so we couldn’t wait to jump on this opportunity and brew ‘Dawn of the Dunkel’. 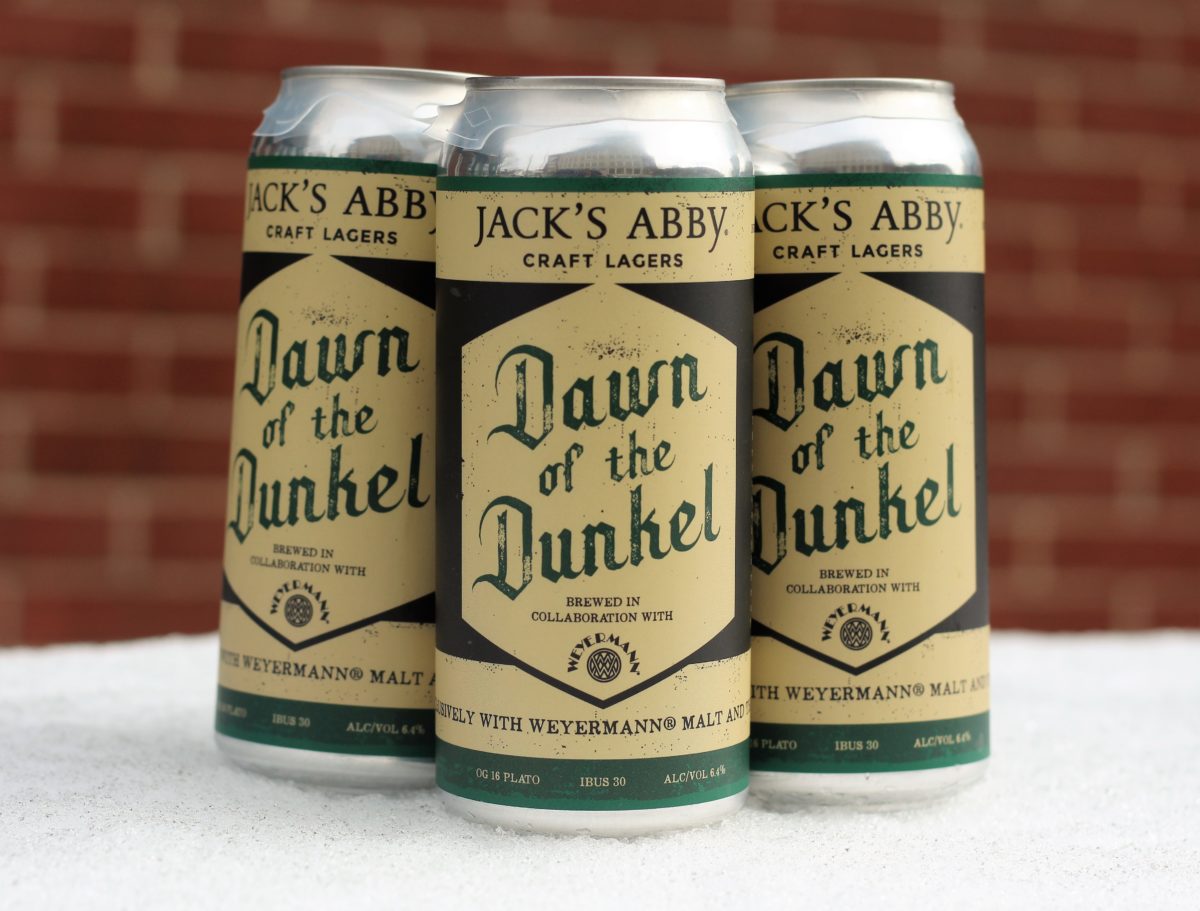 ‘Dawn of the Dunkel’ is a reconstruction of the first Bavarian dark lagers, or dunkels, and was adapted from a recipe circa 1550. It’s a barley-only brew, because in 1516 the first version of German Beer Purity Law took effect, making it illegal to brew with anything other than water, barley, and hops. Technology at the time dictated floor-malting and in-homogeneous direct-fired kilning, which we’re duplicating by using a combination of malts ranging from pale to roasted, and a good portion of smoked malt.

Brewing technology and process control would have been limited at this time. So we worked to minimize the many of the modern controls we currently have like mashing temperature controls, mash ph, and using ingredients that would have been available in the 1500s. The recipe called for a blend of malts that included floor malted varieties, smoked malt, as well as acidulated malt that we used to mimic a potential souring effect that may have existed when this recipe was first brewed. Next, ‘Dawn of the Dunkel’ was fermented in our open fermenter like it would have been historically, and then naturally carbonated. The ends result is a dark, robust, full bodied, roasty and sweet brew with a slightly smoky aroma. 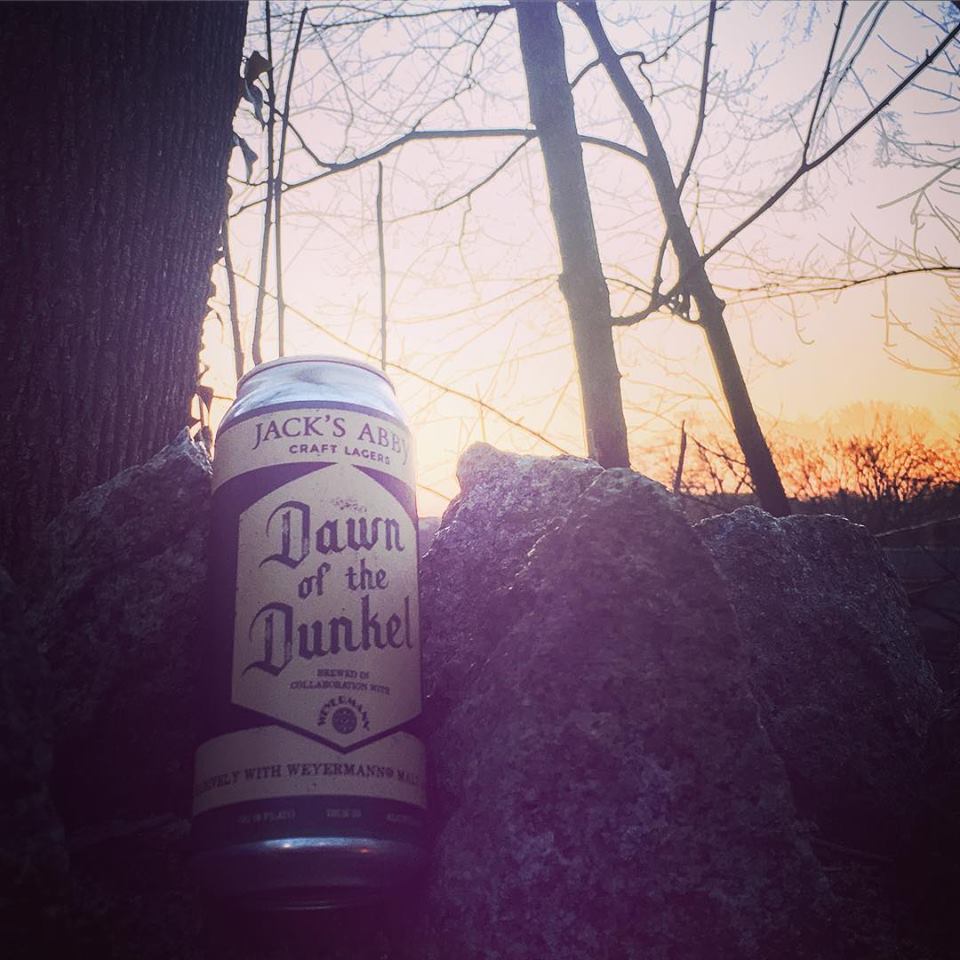 We’re excited to share this age-old beer with you. ‘Dawn of the Dunkel’ is truly a window into the past. This lager is available on draft now at the Beer Hall, and you can find limited cans in select markets. Prost! -Jack