Jack and Joe visit Germany! Excerpt from Joe: a first-timer in Bavaria The end of my whirlwind first trip to Germany snuck up on me quickly enough that I had to do a double take on my calendar. A week traveling all over Bavaria disappeared in a blink of an eye; dozens of breweries, uncountable steins of golden lager and thousands of years of brewing experience shared over samples off the zwickel.

One of the goals of my trip was to get a sense for the beer culture in this ancestral home of modern lager beer. While I considered myself well-read (and well-drunk, I suppose) before this trip, I came back with a notebook full of observations, a duffel bag stuffed with lager and a thirst to share some of my first impressions with you, our fellow lagerheads.

I know that I’ll continue to reflect on what I learned on this trip for many years. I’ll be looking forward to debriefing with Jack once he also gets home and sharing some more highlights from the perspective of a long time traveler to Bavaria. Until then, servus! 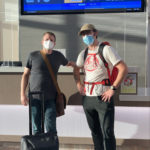 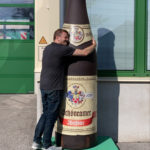 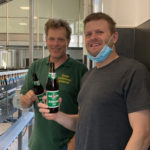 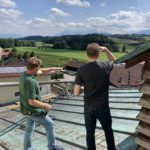 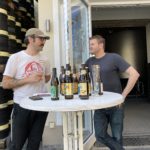 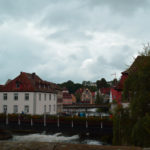 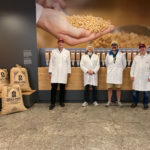 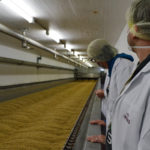 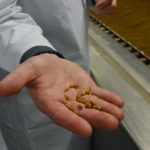 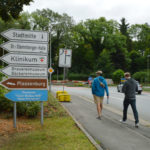 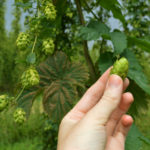 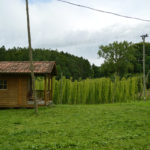 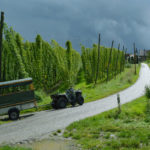 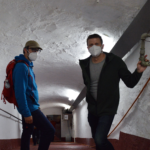 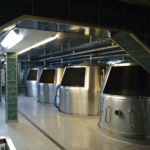 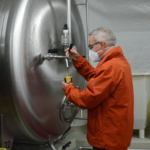 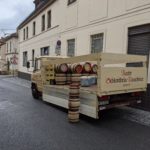 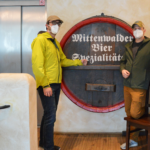 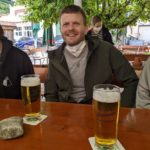