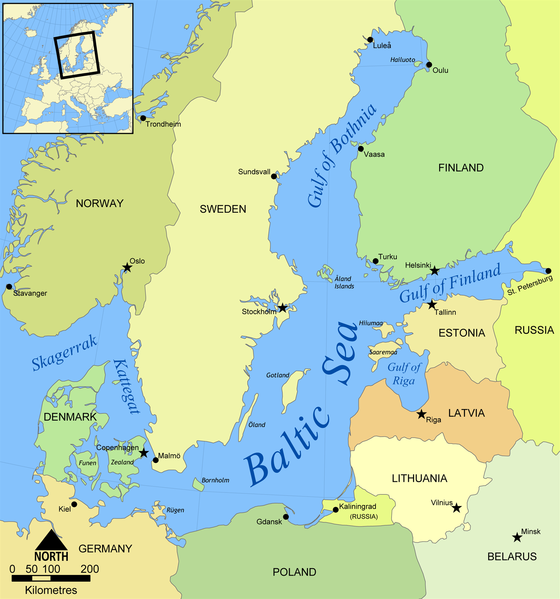 Many of the beers that we have released have been interpretations of classic ale styles transformed using our lager brewing techniques.  Our latest beer, the Framinghammer Baltic Porter, is a style that, through a series of accidents, underwent this change over a hundred years ago.

The Baltic Porter style originated in Britain in the 18th century.  Porters are an English family of dark ales.  As the name suggests, this particular porter was brewed for trade along the Baltic Sea.   It was in many ways a hybrid of traditional British Porters and another new style of the time, Imperial Russian Stouts.  Its high alcohol content and malt profile were designed to endure the long voyage in less than ideal conditions.

It soon became popular throughout the Baltic countries.  Local breweries in Eastern Europe began brewing their own versions to compete with the British imports.  At the time brewers still did not understand exactly what yeast was, let alone the differences between ale and lager yeasts.  Because the Baltic breweries happened to be lager breweries their versions of Baltic Porters were brewed as lagers.

While the style remained popular in the Baltics it was soon abandoned by the British breweries that had pioneered the style.  The style remained almost completely forgotten by the West until the fall of the Soviet Union saw the style reintroduced.  Since then it has been up to each brewery to decide whether or not to brew their Baltic Porter as an ale or lager.

Our Framinghammer Baltic Porter, of course, is a lager. It is big, bold, and black.  A lengthy conditioning period creates a silky smooth chocolaty mouth feel enhanced by the use of oats and brown sugar. Its noticeable sweetness gets balanced by a roasted malt and hop bitterness. At 10% abv this beer is sure to keep you warm on a cold winter night.