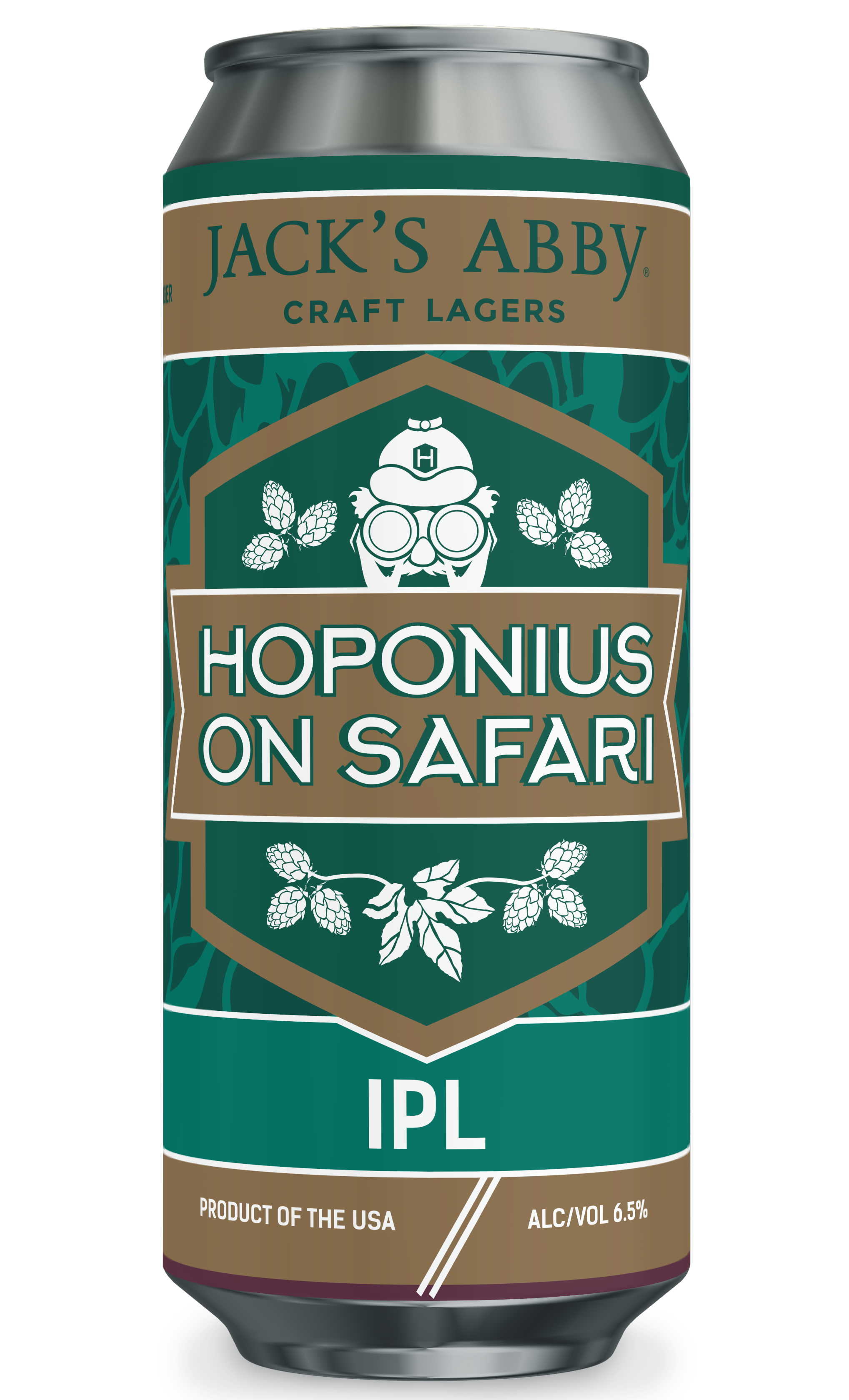 Our Packaging Quality Control Manager, Jon aka ‘Jona’ was on the hunt to give Hoponius Union his own twist. ‘Hoponius on Safari’ began as a Cask at the Beer Hall, and we are happy to serve this limited edition beer now on Draft and Cans. It takes the base of Hoponius Union on an expedition to more flavorful lands. We add makrut lime, tamarind, galangal, and ginger during dry hop, which gives it a mellow, earthy spice, and allows the fruit and hops to compliment one another. Drink this lager on your next adventure!